It’s arrived! Dive in and see some of the new features for yourself! 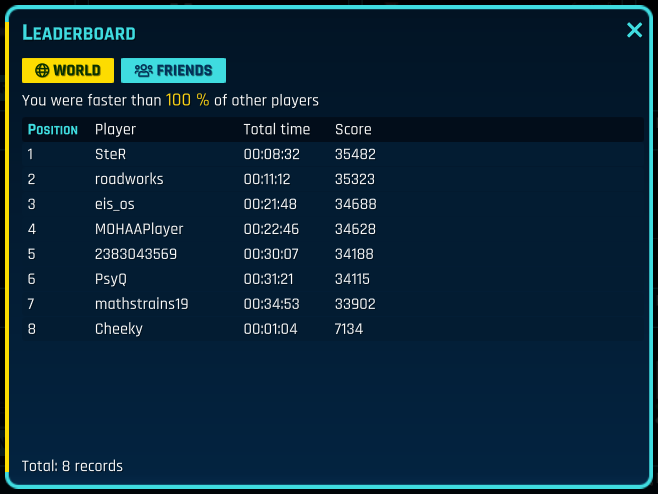 Rush Hour maps now have leaderboards! You can compare your current run to the world record, the record among your friends list, or your personal record. 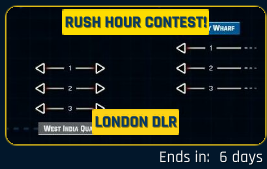 It’s simple: You have around a week to get the best score possible on a set seed. Oh, except you can’t load saves! Every run must be done from wave 1 to wave 10. That may seem like a small change, but it makes a big difference long-term… 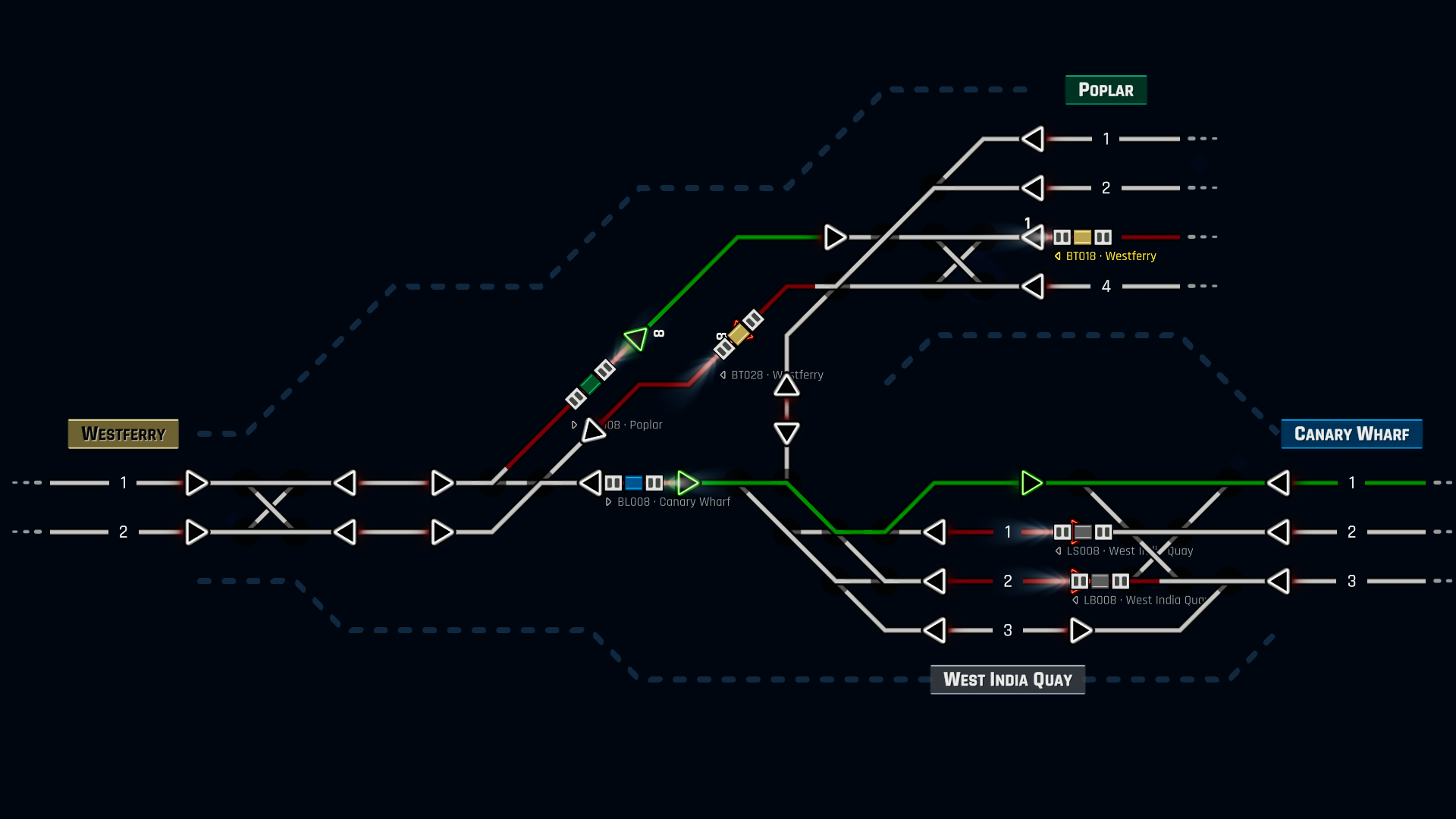 There are a few new Rush Hour maps to try out, all with varying difficulties!

Starting a new game, loading an old save, or deleting a map now only requires that you hover over the level preview! No need to try and click on those pesky buttons anymore…

That’s all for now, folks – Enjoy! We can’t wait to see your highscores. Please, don’t forget to put the Story of Jozic into your wishlists 😉

By Aidan McGrathPublished On: May 18th, 20220 Comments